Prenups and the Self-Made Spouse 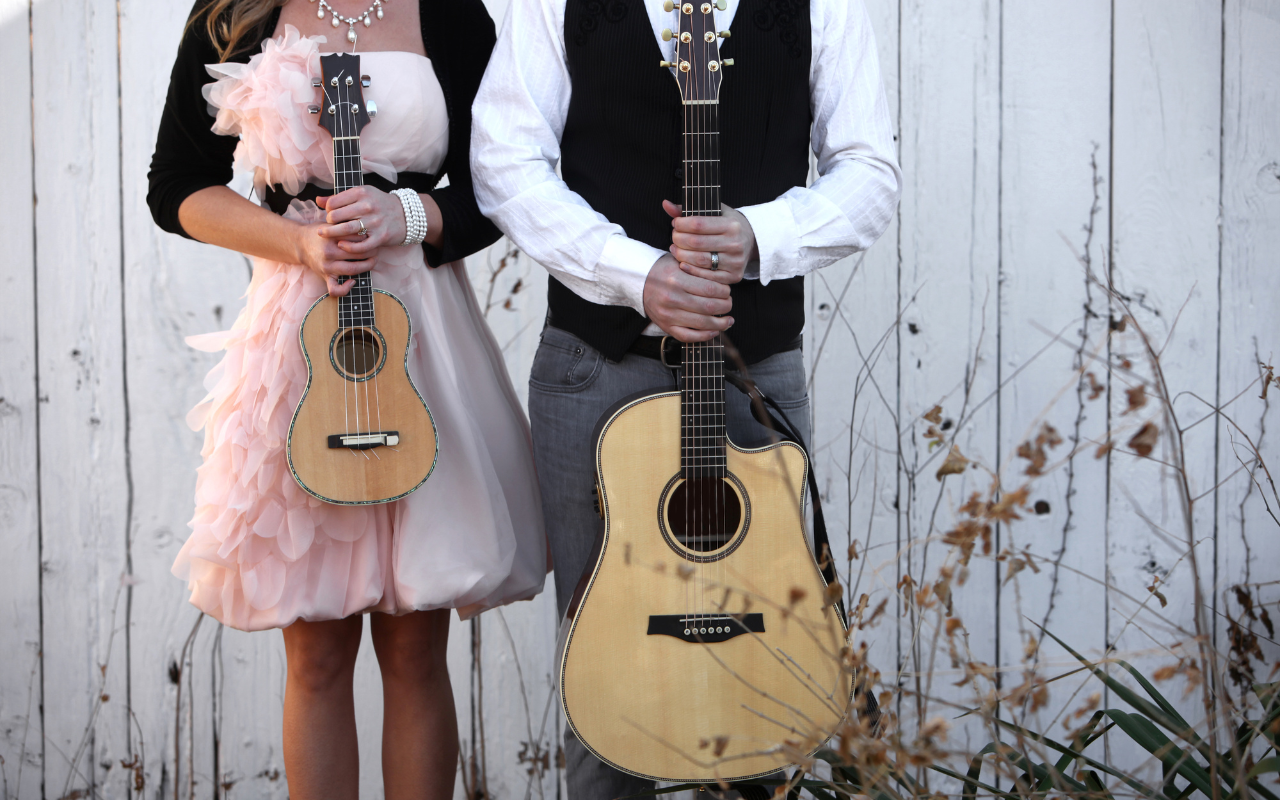 There are many good things that a premarital agreement can accomplish for a soon-to-be-married couple.

But some expectations – however well planned for – can be seriously tested by the eventual reality. Think, for instance, of the as-yet-unmarried spouse who thought up an idea for an app. Nothing really happened with it before this person gets married, but then not long after the ring goes on the finger, the app idea explodes and turns into a multi-million dollar enterprise that leads to development deals, spin-offs, and the eventual sale to a mega-Titan in the industry for hundreds of millions. Is the app idea separate property because it was initially hatched before marriage? Or is it community property because it was not developed and did not grow into anything until after the wedding?

Without a premarital agreement – and a good one that can anticipate what the spouses wish to do in the case of similar good fortune – the dispute may surface cracks in those pre-wedding expectations, and the relationship can be jeopardized as a result.

You will benefit by approaching these happy future successes as a team together, and each of you will know how those successes will be treated if the nuptials do not go the distance.

Ideally, the issues can be resolved by a seasoned mediator, but litigation is also a distinct possibility. Which will require very well-seasoned attorneys familiar with the applicable law, and their also very well-seasoned forensic accountant teams that can help figure out the ultimate value at risk in answering the questions.

And this would apply equally to any great idea one spouse comes up with, whether the idea is an app, a song, a bit of software, a patent on a manufacturing process – anything that might be considered “intellectual property” of one of the spouses. These ideas can take years to come to fruition, and if they are not part of a discussion around a pending marriage, their eventual success may end up doing considerable damage to the relationship if the spouses have conflicting feelings regarding entitlement to the financial windfall generated by – in our earlier example – the Mega App.

Restricted Stock and Other prenup concerns for Founders

As tricky as future success is to predict in the realm of intellectual property, other common issues that come up with start-up businesses or entrepreneurs concern restricted stock (commonly called RSUs) that are issued in lieu of income when a business is just getting its feet under it and has little or no income to pay those working in the business. When the company turns the corner, those RSUs can become extremely valuable – and hotly contended if a marriage happened in the interim. And if those RSUs are not addressed in a premarital agreement, their future value is going to be clouded by doubt as to when they became valuable and how much the community might have contributed to that growth.

These are thorny and costly issues to resolve, whether the spouses opt to mediate (which is far more likely to result in a creative resolution that can maybe preserve the relationship) or litigate (which virtually guarantees an adversarial process and negative outcomes all around).

Unfortunately, the law in California is not crystal clear in answering the questions these issues raise. So the wisdom I bring you is this – if you are one of those “intellectual property” types and are considering marriage, first have an open and frank discussion with your intended. And if you are together on what you would want from each other if one of your patents hits it big or your new single goes double platinum, talk to an experienced family law attorney and have it committed to a written agreement.

You will benefit by approaching these happy future successes as a team together, and each of you will know how those successes will be treated if the nuptials do not go the distance. And maybe write in a mediation clause so you can avoid court altogether, and can potentially avoid legal and forensic accounting fees that could run into the millions.

A version of this article was originally printed in the February 13, 2020 issue of Outword magazine.

Attorney NEIL FORESTER is the owner of FORESTER FAMILY LAW PC, a remote-first ADR practice. He offers mediation, arbitration, and private judge alternatives to traditional litigation for divorce and parenting disputes. Neil is a California bar-certified Family Law Specialist and a Fellow of the American Academy of Matrimonial Lawyers. He provides second opinions and trial strategy consulting, as well as prenups, adoptions, cohabitation agreements, domestic partnerships, and pet parenting plans. Connect with Neil on LinkedIn. This information is general in nature and should not be construed as legal advice.